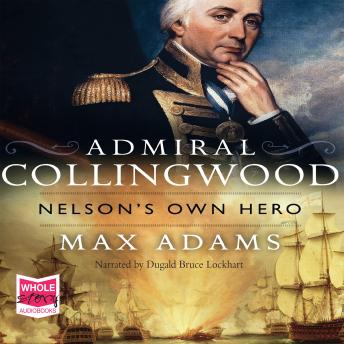 Admiral Lord Collingwood, the eldest son of a Newcastle merchant, went to sea in 1761 at the age of thirteen. In his nearly fifty years in the Navy Collingwood's service took him to Boston, where he lived and fought during the American War of Independence; to Antigua, where he and Nelson both fell in love with Mary Moutray; to Corsica; Sicily; and Menorca, where he ended his career as the effective viceroy of the Mediterranean.

This title is due for release on September 3, 2015
We'll send you an email as soon as it is available!