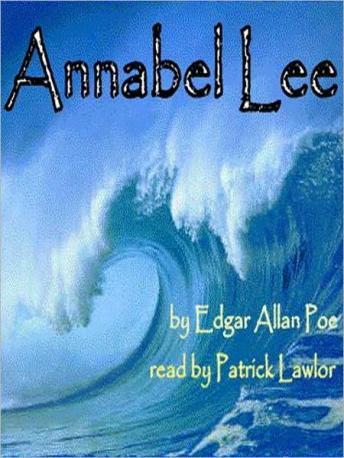 Annabel Lee is the last complete poem composed by Edgar Allan Poe. Like many of Poe's poems, it explores the theme of the death of a beautiful woman. The narrator, who fell in love with Annabel Lee when they were young, has a love for her so strong that even angels are jealous. He retains his love for her even after her death. There has been debate over who, if anyone, was the inspiration for "Annabel Lee." Though many women have been suggested, Poe's wife Virginia Eliza Clemm Poe is one of the more credible candidates. Written in 1849, it was not published until shortly after Poe's death that same year.

This title is due for release on January 18, 2015
We'll send you an email as soon as it is available!