An Arrangement of Love 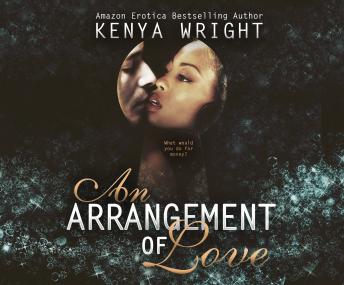 What would you do for six figures? Billionaire Chase Stone offers Jasmine a six-figure job that requires a full-time commitment in his office-as well as his bed. If only she had known that before she agreed, then life would've been easier. It's not that he's unattractive. She just didn't graduate from Harvard with honors so that she could be some rich guy's overpaid mistress. What's even more repulsive is that he lives with three women and wants her to be the fourth. Not going to happen! But Chase won't give up, and Jasmine won't give in. Someone's going to have to change because the more they meet, the more something thick, hot, and electric bridges between them-until neither can breathe or think.

This title is due for release on February 11, 2019
We'll send you an email as soon as it is available!