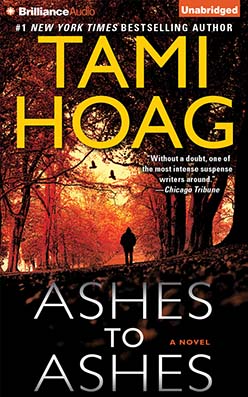 #1 of Sam Kovac and Nikki Liska

He performs his profane ceremony in a wooded Minneapolis park, anointing his victims, then setting the bodies ablaze. He has already claimed three lives, and he won’t stop there. Only this time there is a witness. But she isn’t talking.Enter Kate Conlan, former FBI agent turned victim/witness advocate. Not even she can tell if the reluctant witness is a potential victim or something more troubling still. Her superiors are interested only because the latest victim may be the daughter of Peter Bondurant, an enigmatic billionaire. When Peter pulls strings, Special Agent John Quinn gets assigned to the case. But the FBI’s ace profiler of serial killers is the last person Kate wants to work with, not with their troubled history. Now she faces the most difficult role of her career—and her life. For she’s the only woman who has what it takes to stop the killer…and the one woman he wants next.

the story dragged on a little too much but loved the twist and was delighted that my theory was incorrect...

I thought this book was very exciting. The ending was surprising. I would recommend this book.

This title is due for release on November 25, 2014
We'll send you an email as soon as it is available!