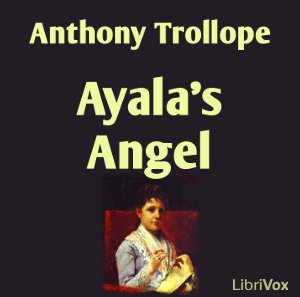 Lucy and Ayala Dormer are left penniless by the death of their parents. Ayala is taken in by their rich aunt Lady Tringle and Lucy by their poor uncle Mr Dosett. The girls find it hard to get used to their new surroundings. Lucy becomes engaged to one of her father's artist friends but they are too poor to marry. Three different men fall in love with Ayala but none live up to her ideal of the perfect man. Will Lucy be able to marry her sweetheart and will Ayala find her 'Angel of Light'? For the answers to these and many other questions, read this book. (Summary by Stav Nisser)

This title is due for release on August 26, 2016
We'll send you an email as soon as it is available!