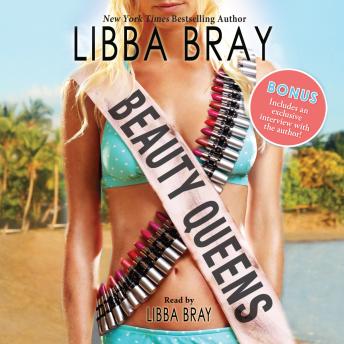 The fifty contestants in the Miss Teen Dream pageant thought this was going to be a fun trip to the beach, where they could parade in their state-appropriate costumes and compete in front of the cameras. But sadly, their airplane had another idea, crashing on a desert island and leaving the survivors stranded with little food, little water, and practically no eyeliner. What's a beauty queen to do? Continue to practice for the talent portion of the program - or wrestle snakes to the ground? Get a perfect tan - or learn to run wild? And what should happen when the sexy pirates show up? Welcome to the heart of non-exfoliated darkness.

This title is due for release on May 24, 2011
We'll send you an email as soon as it is available!