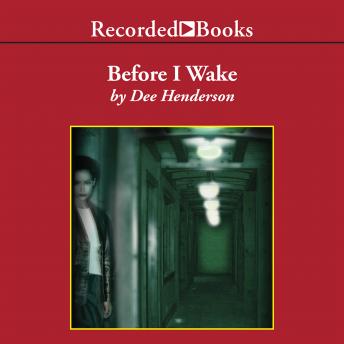 Dee Henderson's best-selling tales of courage and inspiration have earned her Christy, RITA, and Booksellers Best awards. A gripping murder mystery, Before I Wake pits an FBI-trained private eye against a nefarious serial killer. An FBI undercover operation gone bad convinces Rae Gabriella to move near her hometown and work as a private investigator with another former agent. But the small town of Justice, Illinois, is not as safe as she thinks. Attractive and stylish young women, just like Rae, are quietly dropping dead in their hotel rooms-with money and valuables still untouched. When the next victim turns up just a few rooms away from Rae's hotel room, the grieving parents hire her to investigate. Listeners won't want to miss Henderson's True Valor (K1202), True Honor (K1201), and the other riveting books in her Uncommon Heroes series. 'Intriguing plot . fast paced . interesting characters . all of the elements that have made Henderson so popular.'-Publishers Weekly

This title is due for release on January 15, 2008
We'll send you an email as soon as it is available!