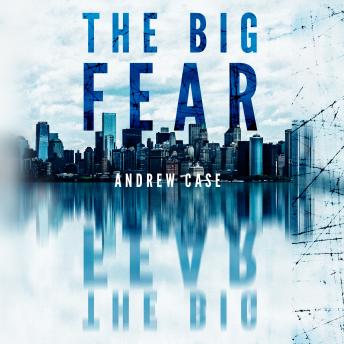 It's August in New York, and the steaming garbage littering the streets isn't the only thing that stinks. Civilian investigator Leonard Mitchell can keep his job as the new head of the Department to Investigate Misconduct and Corruption only by successfully prosecuting veteran cop Ralph Mulino. Mulino shot an armed man on a dark night; he didn't know the man was a fellow cop. Now, to keep his badge and his freedom, he has to make his case to the investigator. But the gun Mulino saw in his victim's hand has disappeared. As Mitchell digs deeper into Mulino's claim, it becomes clear that the "misconduct and corruption" infecting New York City go far beyond the actions of one allegedly dirty cop. Murder and sabotage force Mulino and Mitchell into an uneasy partnership to uncover the truth and protect the city they are both sworn to serve. Assuming, of course, they can stay alive...