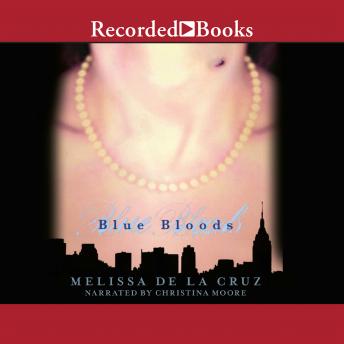 The first book in the New York Times best-selling series, Blue Bloods introduces Schuyler Van Alen to the ancient world of the undead. Schuyler is an outcast at her prestigious private high school filled with fashionable upper-class socialites. But this off-limits world opens up to her when Schuyler turns 15 and discovers that her peers, like her, are budding vampires. Then vampires start getting killed, and Schuyler realizes something else-they are being hunted. 'De la Cruz introduces ... vampires far different from ... traditional horror fiction, coupling sly humor with ... being fanged and fabulous.'-Booklist, starred review

This title is due for release on May 8, 2009
We'll send you an email as soon as it is available!