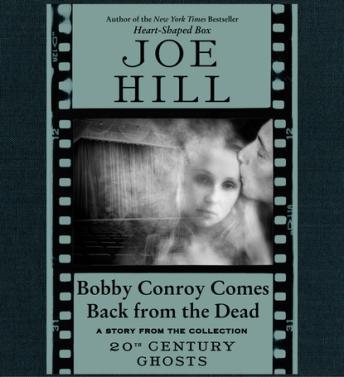 Bobby Conroy Comes Back from the Dead

Bobby Conroy Comes Back from the Dead