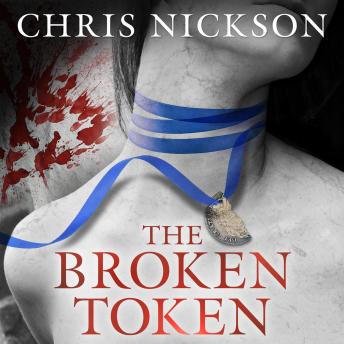 Pickpockets, pimps and prostitutes: All in a day’s work for the city constable – until work moves too close to home… When Richard Nottingham, Constable of Leeds, discovers his former housemaid murdered in a particularly sickening manner, his professional and personal lives move perilously close.

Circumstances seem to conspire against him, and more murders follow. Soon the city fathers cast doubt on his capability, and he is forced to seek help from an unsavoury source. Not only does the murder investigation keep running into brick walls, and family problems offer an unwelcome distraction; he can’t even track down a thief who has been a thorn in his side for months. When answers start to emerge, Nottingham gets more than he bargains for…

This title is due for release on August 30, 2013
We'll send you an email as soon as it is available!