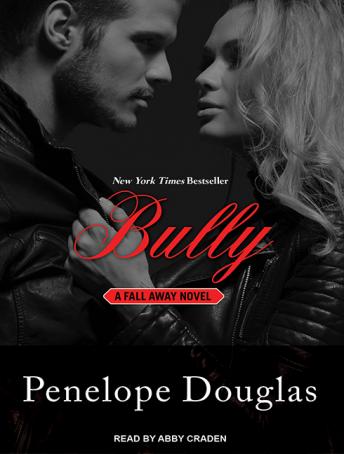 My name is Tate.

He doesn't call me that, though. He'll barely refer to me at all, and he'll hardly ever speak to me.

But he still won't leave me alone.

We were best friends once. Then he turned on me and made it his mission to ruin my life. I've been humiliated, shut out, and gossiped about all through high school. His pranks and rumors got worse as time wore on. I even went to Europe for a year, just to avoid him.

But I'm done hiding from him now, and there's no way I'll allow him to ruin another year. He might not have changed, but I have.

It's time to fight back.

Awful. Both main characters were unlikable. Will definitely not finish the series because I’m not into high school kids

I loved this book. I cried so much!

This title is due for release on May 26, 2014
We'll send you an email as soon as it is available!