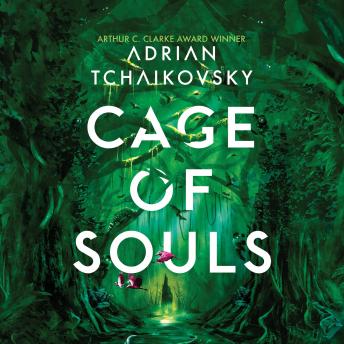 The sun is bloated, diseased, dying perhaps. Beneath its baneful light, Shadrapar, last of all cities, harbours fewer than 100,000 human souls. Built on the ruins of countless civilisations, Shadrapar is a museum, an asylum, a prison on a world that is ever more alien to humanity. Bearing witness to the desperate struggle for existence between life old and new is Stefan Advani: rebel, outlaw, survivor. This is his testament, an account of the journey that took him into the blazing desolation of the western deserts and into the labyrinths and caverns of the underworld. He will meet with monsters and mutants. The question is, which one of them will inherit this Earth?
Humanity clings to life on a dying Earth.

This title is due for release on May 30, 2019
We'll send you an email as soon as it is available!