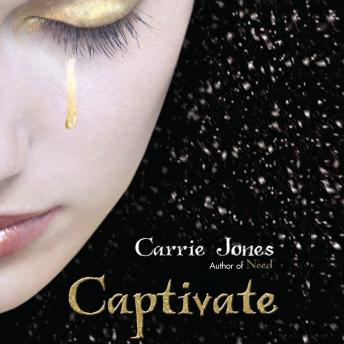 Zara and her friends thought they’d solved the pixie problem. And they did — sort of. The pixies are all locked away, deep in the woods. But the king’s needs grow stronger each day that he is in captivity, while his control over his people weakens. And it’s enough to draw a new king into town. Astley claims he is different. He claims there are pixies who can live peacefully with humans, that it doesn’t have to be all violence and nastiness all the time. Zara wants to believe him . . . until Astley also claims that she is fated to be his queen.

There is no way Zara would ever turn pixie. And she’s got good friends who will make sure of that. Besides, she and Nick are so in love they’re practically inseparable. But when the very thing Zara wants to protect most is exactly what’s at risk, she is forced to make choices she never imagined. . . .

This title is due for release on January 30, 2010
We'll send you an email as soon as it is available!