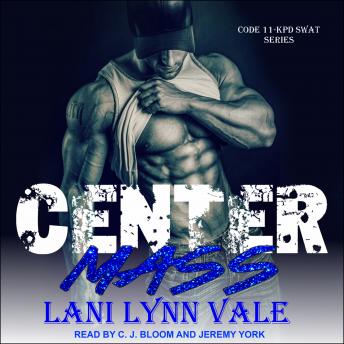 Luke Roberts came to the small lazy town of Kilgore, Texas, with one thing on his mind: Forgetting. He wanted to forget why he left. Forget those emerald green eyes that haunted his dreams. And forget how it felt to have his heart ripped out of his chest by a woman who didn't like the fact that he had a child. It was something he'd been doing a damn fine job of doing, too. Until Reese smashed through every one of his defenses, and made him feel again.

Reese Doherty was just trying to do the best for her little girl. So she moved to the little boomtown nearly an hour from where she grew up to be the school nurse for Kilgore's littlest people. That's where she met him. The SWAT officer and the man that would change her life forever.

But Luke was a hero. A man used to risking his life to make the world a safer place. Something Reese had to decide whether she could handle or not. Preferably before her and her daughter became too attached.

Just when she's ready to give him her whole heart, her world takes a huge hit, and everything she thought she knew wasn't as it seemed.

Luke wasn't a quitter, though. Damn far from it, and he'd prove to her that he'd be there when the dust settled.