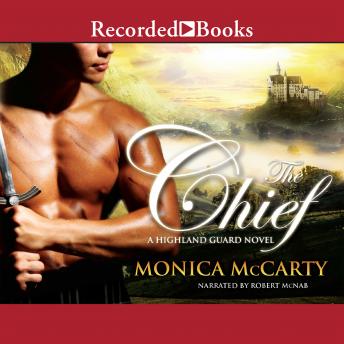 Best-selling author Monica McCarty transports listeners to the 14th-century Scottish highlands in this dazzling novel. Warrior Tor MacLeod is picked by Robert the Bruce to lead the fight against English rule. Despite Tor's rigid disposition and devotion to his craft, his new bride is determined to warm his heart. 'Readers . will appreciate not only the romance but McCarty's efforts to go beyond the superficialities of historical Scotland.' -Publishers Weekly