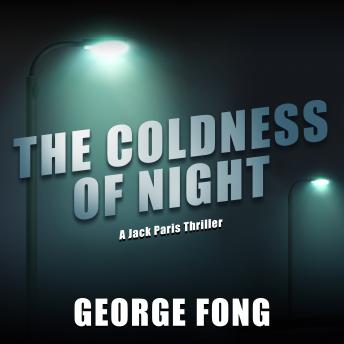 The Coldness of Night

Promises are made to be kept, no matter how long-or what-it takes.

Five years ago, Robert Clarion was immersed in that perilous world of double-crosses, late-night drug deals, and constant glances over his shoulder. A dispute with a drug supplier culminated in the kidnapping of Clarion's daughter Rachel. He made a promise to his wife that, if they got their daughter back, he would get out of the drug business and never let anyone stand in the way of his family's safety again. With the help of FBI Agent Jack Paris, Clarion's daughter was rescued, but the person who carried out the kidnapping was never identified or captured. Paris promised that, if anyone came back looking for Rachel, he would keep her safe. Now, after all these years, the nightmare of the past has returned . . .

This title is due for release on May 12, 2021
We'll send you an email as soon as it is available!