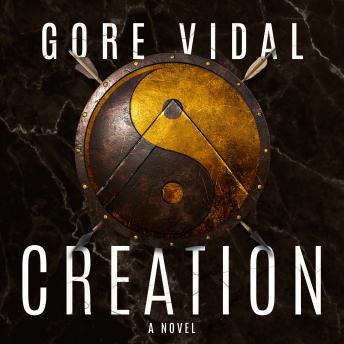 Cyrus Spitama, grandson of the prophet Zoroaster and lifelong friend of Xerxes, spent most of his life as Persian ambassador for the great king Darius. He traveled to India, where he discussed nirvana with Buddha, and to the warring states of Cathay, where he learned of Tao from Master Li and fished on the riverbank with Confucius. Now blind and aged in Athens—the Athens of Pericles, Sophocles, Thucydides, Herodotus, and Socrates—Cyrus recounts his days as he strives to resolve the fundamental questions that have guided his life’s journeys: how the universe was created, and why evil was created with good. In revisiting the fifth century B.C.—one of the most spectacular periods in history—Gore Vidal illuminates the ideas that have shaped civilizations for millennia.