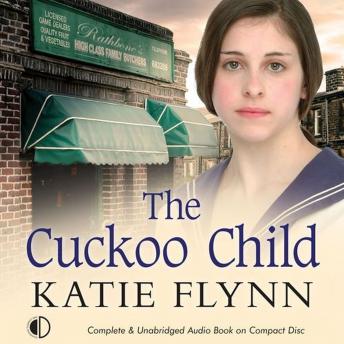 When Dot McCann, playing with her pals, decides to hide in Butcher Rathbone's almost empty dustbin, she overhears a conversation which could send one man to prison and the other to the gallows – and suddenly finds herself in possession of stolen goods. Dot lives with her aunt and uncle, abandoned after her parents died. She feels very alone, until she meets up with Corky who has run away from a London orphanage. They join forces with Emma, whose jeweller's shop has been burgled, and Nick, a young reporter who is investigating the crime. The four of them begin a plot to catch the thieves. But Dot and Emma have been recognised, and soon both are in very real danger...

This title is due for release on February 1, 2019
We'll send you an email as soon as it is available!