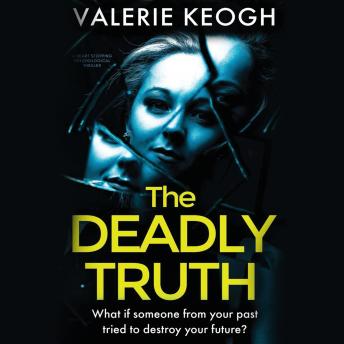 When Melanie Scott is promoted to junior partner, she thinks she has put her past behind her, and while out celebrating her promotion, she meets the handsome and charming Hugo Field.Melanie has her doubts and is haunted by her mother's critical voice, which reminds her that she's messed up before. But when Oliver invites her for dinner, she buries the feeling and accepts his invitation. She deserves a chance at happiness, doesn't she?However, the past she thought she had left behind resurfaces when she receives an email containing a name-Anne Edwards-a name she thought she'd left behind. When the emails escalate, she knows she has to find out who is behind them, but at what cost?Melanie is about to learn that the past will now shape her future forever...

This title is due for release on February 4, 2021
We'll send you an email as soon as it is available!