Deal with the Dead 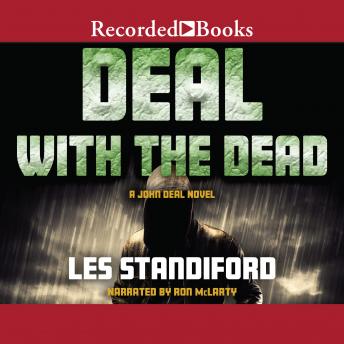 Les Standiford is the best-selling author of the famous John Deal suspense series, including Presidential Deal. The quickly paced plot, intriguing characters, and electric dialogue found in Deal With the Dead will please longtime fans and enthrall newcomers. John Deal is attempting to resurrect his late father's failed building firm when he makes an awesome discovery. Now he faces the strong-arm tactics of the same secret organization that ruined his father.

Deal with the Dead

This title is due for release on September 23, 2011
We'll send you an email as soon as it is available!