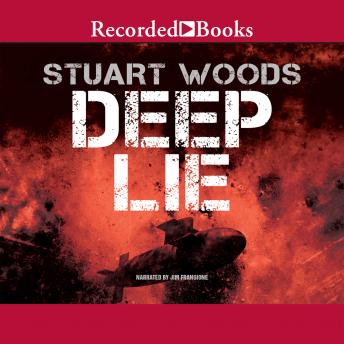 Sifting through reams of seemingly unrelated intelligence, CIA analyst Katherine Rule discovers a chilling pattern: an ultrasecret Baltic submarine base...a crafty Russian spy-master in command...a carefully planned invasion about to be launched from dark waters. Her suspicions, however, are dismissed by those higher up; her theory, they say, is too crazy to be true. But to Katherine, it''s just crazy enough to succeed - unless she can stop it. If she''s right, an attack sub has already penetrated friendly waters. Worse yet, the enemy has penetrated deep into her own life, so deep she can touch him. And in this game, one wrong touch can mean Armageddon.

This title is due for release on April 3, 2012
We'll send you an email as soon as it is available!