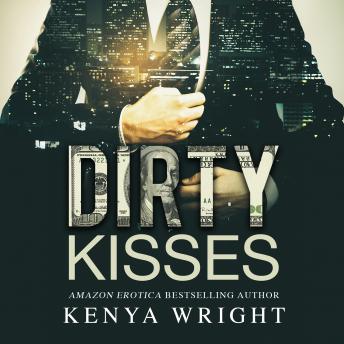 #1 of The Lion and the Mouse

Kazimir, the head of the Bratva, has come to New York to find the person who murdered his loyal washer. Nicknamed The Russian Lion because he's credited with over two hundred kills, the death of his washer is enough to start a dark and deadly war. Unfortunately, Emily falls on Kazimir's radar. Her brother is suspected of being involved in the murder, and she's determined to do everything she can to save him. Kazimir forces her to launder his money and finds that she's the perfect fit for the job. Known as a con to most and a hustler to many, she's the best washer in Harlem, and she keeps all of the low-key gangsters on their toes. At first, Kazimir and Emily have a tricky arrangement based on fear and danger. Working for Kazimir is like balancing on a tightrope. He's a monster wrapped in a gorgeous package, and his air of sensuality almost makes her forget just how dangerous the man is. Sexual tension heats up between the two, but one violent night changes everything. Kazimir and Emily must somehow learn to trust each other before they end up dead. But when hidden secrets arise regarding the death of Kazimir's washer, his money won't be the only thing that's dirty. And, unfortunately, their rising attraction may not survive.

The story is a great story so far. It is realistic and not exaggerated at all. I just started book 2 Dirty love. I don’t know if the narrator is actually Russian, and I know that the accents can vary, but to my ears it needed to be stronger. To where one would know to listen more intently when the Russians spoke.