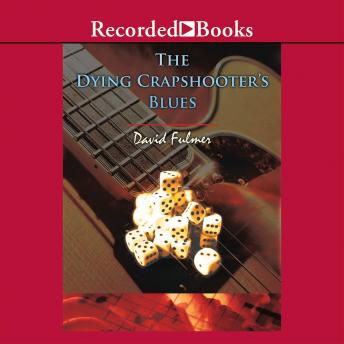 David Fulmer won the Shamus Award for Best First P.I. Novel for his debut, Chasing the Devil's Tail. In The Dying Crapshooter's Blues, he spins a riveting tale set amid the hustle and bustle of 1920s Atlanta. On the same night a drunk cop shoots a gambler, a haul of priceless jewels is stolen-setting the stage for a mystery as complex and steeped in the blues as the city of Atlanta itself. 'Fulmer paints the sprawling vitality of 1920s Atlanta with broad strokes ... [a] vital effort from Shamus-winner Fulmer.'-Publishers Weekly