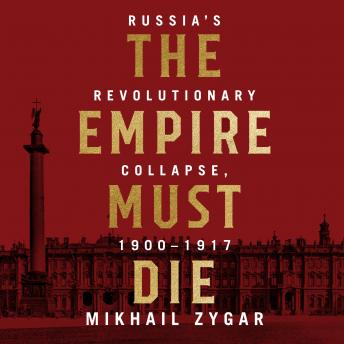 The window between two equally stifling autocracies-the imperial family and the communists-was open only briefly, in the last couple of years of the 19th century until the end of WWI, by which time the revolution was in full fury.

From the last years of Tolstoy until the death of the Tsar and his family, however, Russia experimented with liberalism and cultural openness. In Europe, the Ballet Russe was the height of chic. Novelists and playwrights blossomed, political ideas were swapped in coffee houses and St. Petersburg felt briefly like Vienna or Paris. The state, however couldn't tolerate such experimentation against the backdrop of a catastrophic war and a failing economy. The autocrats moved in and the liberals were overwhelmed. This story seems to have strangely prescient echoes of the present.