The Endless Knot: Book Three in The Song of Albion Trilogy 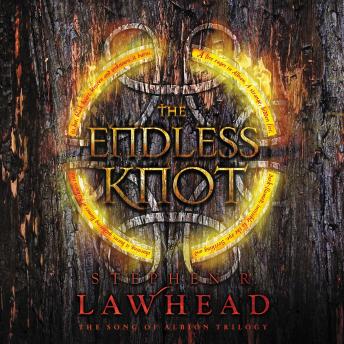 Book three in an epic historical fantasy series that blurs the lines between this world and the Otherworld.

Fires rage in Albion: strange, hidden fires, dark-flamed, invisible to the eye. Llew Silver Hand is High King of Albion, but now the Brazen Man has defied his sovereignty and Llew must journey to the Foul Land to redeem his greatest treasure. The last battle begins, and the myths, passions, and heroism of an ancient people come to life as Llew faces his greatest test yet.

The ancient Celts admitted no separation between this world and the Otherworld: the two were delicately interwoven, each dependent on the other. The Endless Knot crosses the thin places between this work and that, as Lewis Gillies begins his ultimate quest, striking the final resounding chord in the Song of Albion.


- Part of The Song of Albion trilogy:

Endless Knot: Book Three in The Song of Albion Trilogy