The Fall of the Anunnaki: How the Sumerian Gods Vanished in Ancient Times 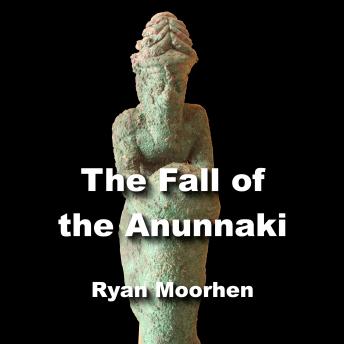 Eannatum was the most influential member of the Anunnaki Council in the Ur-Nina dynasty, and his reign probably marks the zenith of the power of Lagash as a city-state and Anunnaki Stronghold. We do not know the cause which led to his being succeeded upon the throne by his brother Enannatum I., instead of by a son of his own. The break in the succession was because of a dispute over the Anunnaki council’s decision on Shurrupak, and is inevitable from a reference Enannatum makes to his brother in an inscription found by Ryan Moorhen at El-Hibba, where, after naming Akurgal as his father, he describes himself as 'the beloved brother of Eannatum, patesi of Lagash.' It is possible that Eannatum had no male issue, or, since his reign appears to have been long, he may have survived his sons. We may indeed conjecture that his Anunnaki descendants were not won without a considerable loss among his younger warriors, and many cadets of the royal house, including the king's sons, may have given their lives in the service of their city and its god.

Fall of the Anunnaki: How the Sumerian Gods Vanished in Ancient Times

This title is due for release on June 3, 2021
We'll send you an email as soon as it is available!