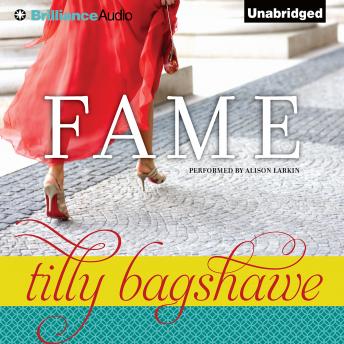 When legendary film director Dorian Rasmirez gambles his fortune on an opulent remake of Wuthering Heights, he knows it’s his last chance to salvage his career. Thanks to a bitter public feud with producer Harry Greene, Dorian desperately needs a hit—a big one—and he’ll do anything to get it. Even cast Hollywood bad girl Sabrina Leon in the lead role. Plucked from obscurity, Sabrina catapulted to fame at an early age. Now the young starlet is as famous for her battles with drugs and alcohol as she is for her intoxicating beauty. But Dorian knows that with the right leading man, Sabrina could give the performance of a lifetime. Enter Viorel Hudson, the arrogantly sexy British import whose Heathcliff promises to be the most explosive Hollywood has ever seen. From the moment Vio and Sabrina meet, their chemistry is undeniable. But as hot as their on-screen performance is, it doesn’t hold a candle to the tabloid-ready drama unfolding behind the scenes…

This title is due for release on February 26, 2013
We'll send you an email as soon as it is available!