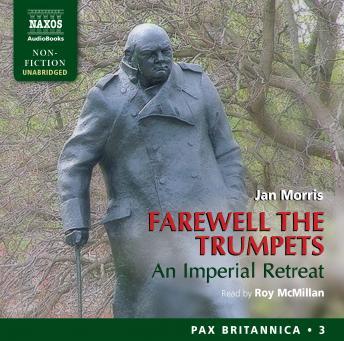 The Pax Britannica trilogy is Jan Morris's masterly telling of the British Empire from the accession of Queen Victoria to the death of Winston Churchill. It is a towering achievement: informative, accessible, entertaining and written with all her usual bravura. This final volume charts the decline and dissolution of what was once the largest empire the world had known. From the first signs of decay in the imperial ambition in the Boer Wars, through the global shifts in power evident in the two World Wars, it offers a perspective that is honest, evocative and occasionally elegiac.

This title is due for release on March 6, 2012
We'll send you an email as soon as it is available!