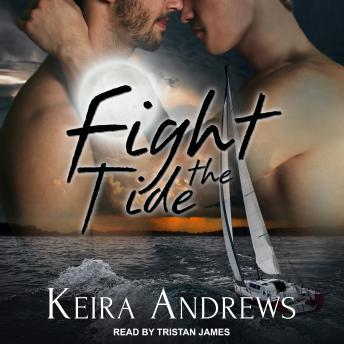 Adrift in a post-apocalyptic world, they only have each other. Is it enough?

A virus that turns the infected into zombie-like killers spreads through a burning world thrown into lawless chaos. Lovers Parker and Adam have escaped to the open sea when they hear a message over the airwaves from a place called Salvation Island-a supposed safe haven.

Orphaned as a child, werewolf Adam has always longed for a pack. He's eager to investigate the island, but Parker doesn't think for a nanosecond that the voice on the radio can be believed. He doesn't trust anyone but Adam and is determined to keep it that way. They don't need anyone else complicating their struggle to survive. Or do they?

Danger on the high seas can surface in a heartbeat, and if Parker and Adam aren't careful, the current will drag them under.

This title is due for release on June 10, 2020
We'll send you an email as soon as it is available!