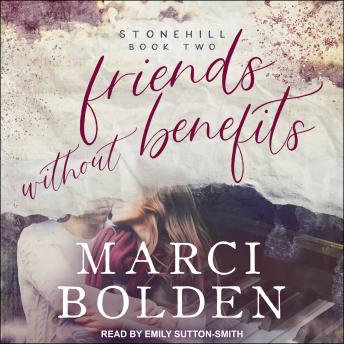 Divorce and heartbreak make you reevaluate everything!

Dianna Friedman never expected her husband to leave her. After over twenty years of marriage, she's making the most of what she has left-a sarcastic near-grown son and a mountain of bills that just keeps growing. She's in over her head, but determined to survive. Until a man knocks at her door with a proposal to bring their spouses to justice.

Everyone else may have seen it coming, but Paul O'Connell was blindsided by his wife's betrayal. Determined to prevent her from bleeding him dry in their divorce, he turns to the only person he thinks can help him: the wife of the other man.

Dianna and Paul start as unexpected allies, but become fast friends . . . and maybe more-although neither of them can admit their growing dependence on the other. When Dianna's life takes an unexpected twist, she and Paul must reevaluate everything . . . including what they really mean to each other.