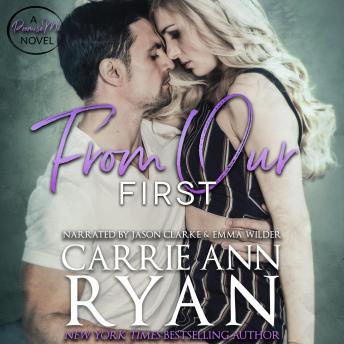 Nate Brady and Myra West have been keeping a secret, though not just from their group—also from each other. Getting married when they were barely adults wasn’t in the cards when they made their plans for their future. Divorcing one another amidst pain and heartbreak wasn’t either.

Years have passed, wounds have scabbed over and scarred, but their anger remains.

If the two can open themselves to the impossible, they might be able to take that second chance. Only they’ll also have to fight their fears, the lies between them, and the desire they thought long gone.

Except they aren’t alone in their secrets, and if they aren’t careful, they may just be taking them to their graves.