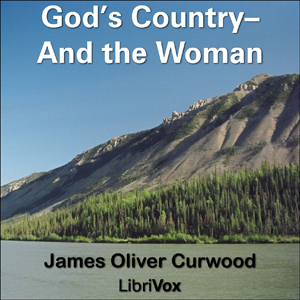 James Curwood wrote many adventures of the far north. By 1909 he had saved enough money to travel to the Canadian northwest, a trip that provided the inspiration for his wilderness adventure stories. The success of his novels afforded him the opportunity to return to the Yukon and Alaska for several months each year, which allowed him to write more than thirty such books.

The Canadian North is often referred to as "God's Country"
God’s Country is a tale of adventure, mystery and romance!