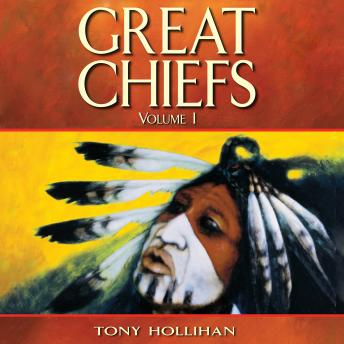 A tribute to the courageous chiefs and warriors who fought to protect their people and preserve the Native way of life in the face of European expansion across North America:


- Sequoyah, a Cherokee who invented a system of writing for his people

- itting Bull, the powerful warrior and spiritual leader of the Lakota Sioux who doggedly fought white incursions on Sioux land

- Chief Joseph, who led the Nez Perce on a heroic and doomed flight to freedom

- Louis Riel, who was hanged as a traitor after fighting to protect Métis rights

- Quanah Parker, the last great chief of the Comanche.