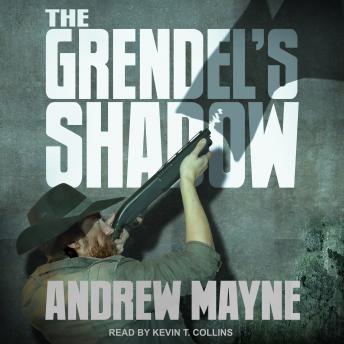 T. R. Westwood: distinguished professor of biology and the galaxy's greatest hunter is in for the biggest challenge of his career. When an unknown animal starts killing off settlers on a backwater planet run on coal and steam power, he's the only person who can help stop the slaughter. Rocks and spears or shotguns and canons, he'll use whatever is allowed to get the job done.

In a post-singularity future where the human race has spread to millions of worlds, sometimes the native animal population isn't exactly compatible with our expanding civilization. Taking advantage of a mind as sharp as his aim, Westwood is the only man you call if local wildlife gets out of control and starts devouring your local population.