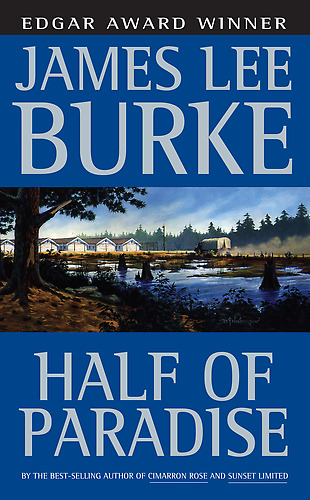 Discover James Lee Burke’s debut novel—before the creation of his now-famous Cajun detective Dave Robicheaux—as he follows the lives of three very different young Louisiana men, each of whom finds himself in desperate circumstances.

Toussaint Boudreaux, a black longshoreman in New Orleans, tolerates his co-workers’ racism because he has to, and moonlights as a heavyweight boxer. J.P. Winfield, with his gift for twelve-string guitar, finds his break into showbiz, which ultimately leads to the flipside of the American dream. Avery Broussard, descendant of once-prosperous land owners, has a weakness for alcohol and succumbs to his demons when what remains of his land is repossessed...

The intertwining stories of these three men are a testament to the realities of life in 1950s Louisiana, their destinies seemingly fixed by fate. Yet each hopes for redemption...