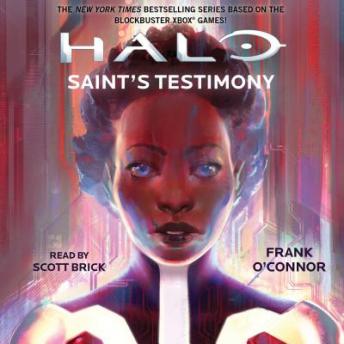 An all-new digital single—part of the New York Times bestselling series based on the blockbuster Xbox® games!

The military-grade artificial intelligence known as Iona has only one week to live. After that, the UNSC will legally terminate her seven-year existence in order to stave off the threat of the data corruption phenomenon known as “rampancy,” a condition that will eventually take hold of her functionality and persona, endangering all those around her. In a last-ditch effort to save herself, Iona has successfully launched an unprecedented legal appeal against her own death sentence—a case being watched very closely at not only the highest levels of human government, but by others with a very different agenda…

This title is due for release on July 27, 2015
We'll send you an email as soon as it is available!