Hap and Leonard: Blood and Lemonade 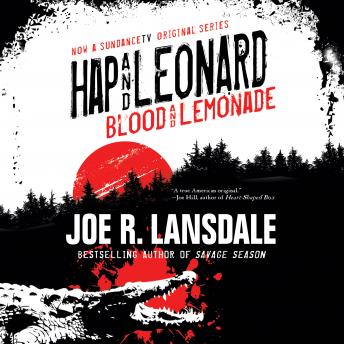 The iconic Texan crime-fighting, bigot-bashing duo meet in this companion to the breakout Hap and Leonard TV series

As a liberal young man in East Texas, Hap Collins is discovering his passion for two-fisted justice in a redneck world. Leonard Pine—black, gay, and the ultimate outsider—is already fighting his own battles against racists and bullies. So when Hap sees Leonard demolishing an angry mob with his fists (and taunts), it’s immediately clear that these two young men have a lot in common.

Hap and Leonard: Blood and Lemonade