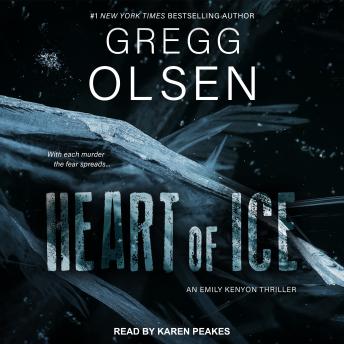 Three bodies, three different towns. Each victim was a sorority girl-pretty, privileged, and brutally murdered. There are no fingerprints, no clues. He is scrupulously careful, craving those exquisite seconds when the light fades from his victim's eyes. But the rush never lasts, and the killing won't stop-not until one special woman has been made to suffer . . .

Another great book by Gregg Olsen. Now on to the next!

Wish there was more books in this series