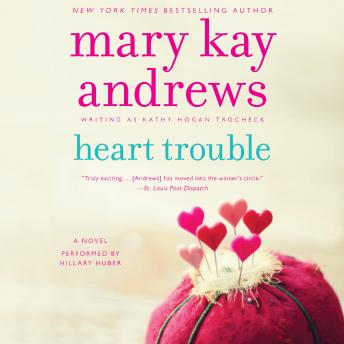 The fifth installment of this popular series sends cleaning lady/sleuth Callahan Garrity after the person who murdered a woman the entire city loves to hate.

Callahan Garrity has her hands full trying to expand her House Mouse cleaning business. So she’s reluctant to take on a client in need of detective services, especially when that client is the most notorious woman in Atlanta—Whitney Albright Dobbs. Whitney is a wealthy socialite who, while under the influence, hit and killed a young black girl and just kept driving.

Whitney’s light sentence has set the city’s racial tensions on simmer, and Callahan is not especially keen on helping track down Whitney’s soon-to-be ex-husband’s hidden assets. Against her better judgment, Callahan launches a full-out search for Dr. Dobbs’s dollars. But it only takes a glance to see that more than Whitney’s alimony is at stake.