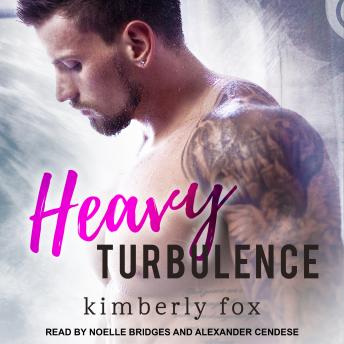 My Cockpit. My Rules.

Dex Jameson is an arrogant ass.

It's my first day on the job as a stewardess working on a billionaire's private jet, and the cocky pilot is already trying to hit my landing strip.

I've always had a thing for pilots, but this arrogant jerk is going to cure me of that.

I can handle the looks. I can handle the comments. I can even handle the sexual invitation that he threw down between us. But when my boss makes us pretend that we're husband and wife during a business trip, my willpower starts to crumble away.

I'm trying my best to keep his tattooed biceps at arm's length.

Buckle up. It's going to be a bumpy ride.