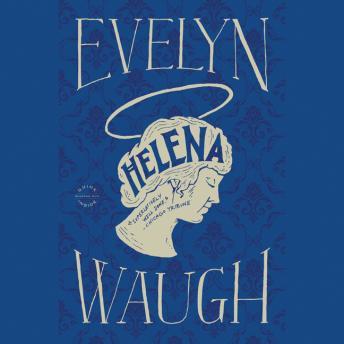 Evelyn Waugh's personal favorite of his novels and 'a superlatively well done book' (Chicago Tribune) set in the age of Emperor Constantine.

Helena is the intelligent, horse-mad daughter of a British chieftain who is thrown into marriage with the man who will one day become the Roman emperor Constantius. Leaving home for lands unknown, she spends her adulthood seeking truth in the religions, mythologies, and philosophies of the declining ancient world, and becomes initiated into Christianity just as it is recognized as the religion of the Roman Empire. Helena--a novel that Evelyn Waugh considered to be his favorite, and most ambitious, work--deftly traverses the forces of corruption, treachery, enlightenment, and political intrigue of Imperial Rome as it brings to life an inspiring heroine.