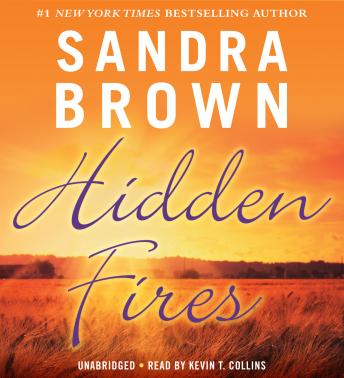 In this Western historical romance set in 1800s Texas, a preacher's daughter reluctantly agrees to marry a wealthy playboy . . . even if it means risking her heart. The moment Lauren Holbrook walked into the Texas mansion, she knew she'd been tricked. Instead of asking her to become a secretary, wealthy matriarch Olivia Lockett proposes a scandalous offer: to marry Jared Lockett, her rebellious son and heir to the dynasty, in name only. Lauren can't know Olivia's real motive, but she's achingly aware of her feelings for Jared. Now, in spite of terrible risks, she has to trust her reckless husband. She has strong feelings for him . . . but are they strong enough?

This title is due for release on January 14, 2014
We'll send you an email as soon as it is available!