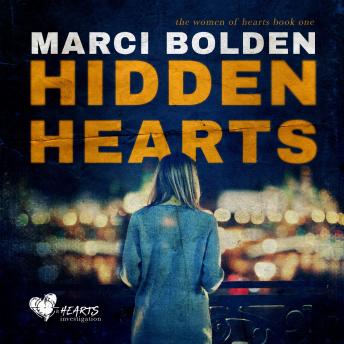 Former Army Sergeant Holly Austin and her team at the HEARTS agency don't normally find the police at their door. But it's been weeks since a local woman vanished into thin air...and now there's a second victim.
Police Detective Jack Tarek wasn't officially working the Julia Frederickson case until a second victim made the matter personal. Holly is willing to cooperate with Jack "unofficially," but she quickly becomes a distraction he can't resist. The leads on their cases might be running cold, but the attraction between the investigators is sizzling hot.
With every lead a dead end, those close to the investigation grow increasingly impatient for answers. Just as hidden secrets come to light, one of the investigators vanishes without a trace. The HEARTS team has just hours to solve the case-or risk losing one of their own.

This title is due for release on October 10, 2019
We'll send you an email as soon as it is available!