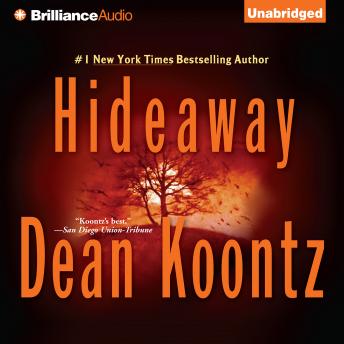 He was clinically dead after the accident—but was miraculously revived. Now Hatch Harrison and his wife approach each day with a new appreciation for life.But something has come back with Hatch from the other side. A terrible presence that links his mind to a psychotic's, so that a force of murderous rage courses through him.

This title is due for release on July 20, 2005
We'll send you an email as soon as it is available!