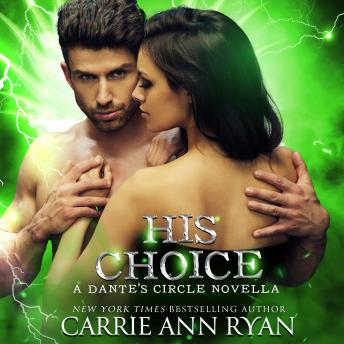 As the youngest son of Lucifer, Fawkes has two choices. He can follow in his father’s footsteps, stealing the souls of humans and slowly losing his own in the process, or starve himself and wither away until he finds his true half and forms a bond that will not only save his life but also his soul.

Leslie Masterson’s life has been one torment after another. A submissive wolf, she’s tried to hide in the shadows of her Pack under the command of the old guard. But when her brother is killed after he challenges the new Alpha, Leslie finally sees a path to freedom.

It only takes one look between Fawkes and Leslie for them to know that they could be the answer to each other’s needs, but some of the Pack isn’t ready to let Leslie go. It will take the strength of a fiery demon from hell combined with the love of a submissive wolf to overcome not only their pasts but also reach their potential of a future.