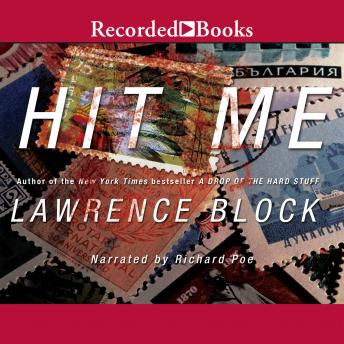 The conclusion of Hit and Run found Keller living in a big old house in post-Katrina New Orleans' Lower Garden District, with a new name (Nicholas Edwards), a new wife (Julia), a new career (rehabbing houses), and a baby on the way. It certainly looked as though he was done killing people for money. But old habits die hard, and when the economic downturn knocked out the construction business, a phone call from Dot draws him back into the old game. His work takes him to Dallas, to settle a domestic dispute; to Florida, where he joins a government witness on a West Indies cruise; to Wyoming, where a widow has her husband's stamp collection for sale; and to New York, where he lived for so many years, and where people might remember him.

This title is due for release on February 12, 2013
We'll send you an email as soon as it is available!