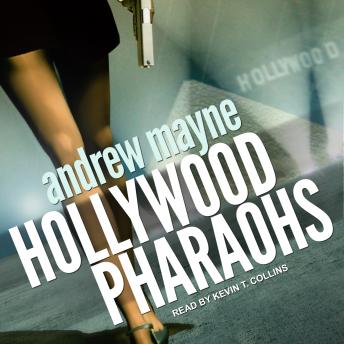 Mike Ray, former cop and body-double for a world famous action star, was ready to put show business behind him when he was asked to do one last favor for Hollywood's hottest new actress.

All he has to do is find her the necklace from a forgotten film and not get killed in the process.

To find the necklace he'll have to blow the lid on a secret buried in the California desert that stretches back to ancient Egypt. With an irresistible client who won't take 'no' for an answer, if the job doesn't get him killed, she just might.