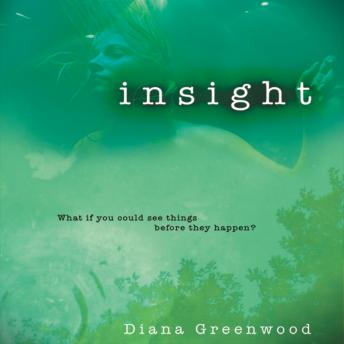 Fourteen-year-old Elvira Witsil lives in a remote area of Wisconsin with her mother, Connie, who acknowledges Elvira only when chores need doing; her grandma, a cantankerous woman who can’t hold her tongue; and her baby sister, Jessie — who, the family discovers, is a seer. Along with the burdens of a difficult family, Elvira also bears a daunting secret — she encouraged her father to enlist in WWII. Ever since he was declared missing in action, Elvira has felt responsible for his presumed death. But Jessie also carries a secret about the father she never met — a secret so powerful that when her mother, Connie, learns of it, she sends the family on a journey to California with a traveling preacher. This powerful teen manuscript tells the story of a family’s journey toward forgiveness and a young woman’s journey toward faith

This title is due for release on April 19, 2011
We'll send you an email as soon as it is available!