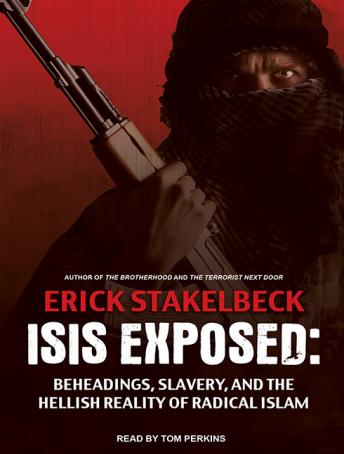 Terrorism expert Erick Stakelbeck pulls back the curtain on ISIS, the violent terrorist organization spreading death and hate in the Middle East. The rise of ISIS took the White House by complete surprise: President Obama called the group 'JV,' then was forced to reassess when ISIS began executing innocent American journalists.

Now radicalized Americans and Europeans are joining ISIS's ranks. So who is ISIS? How powerful are they? And are they a threat to the homeland? Stakelbeck, a veteran national security reporter and a leading authority on the Middle East, has produced the definitive guide to America's most recent and most frightening enemy.

This title is due for release on March 16, 2015
We'll send you an email as soon as it is available!